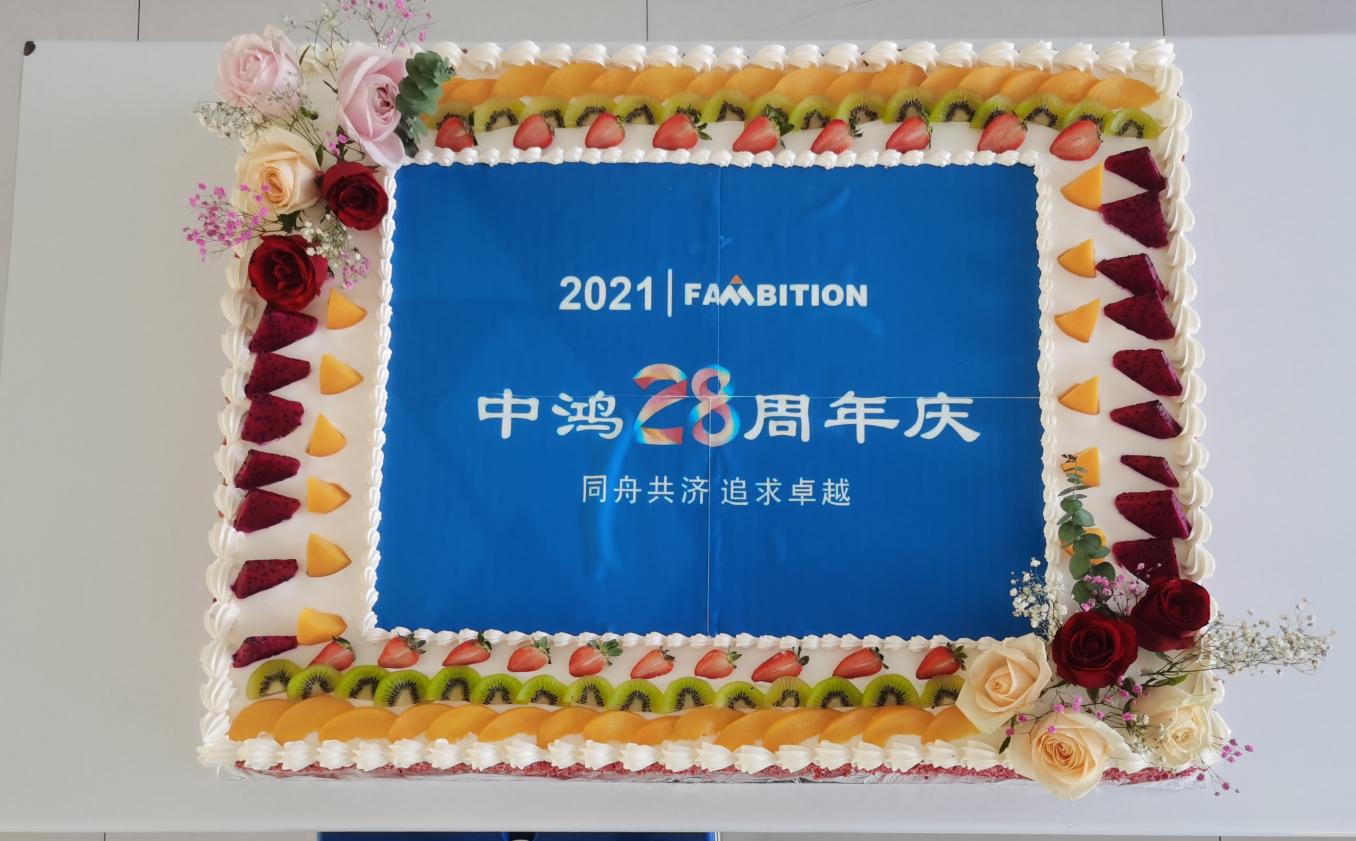 The best view of the year you must remember, that is in golden orange late autumn. One golden autumn day, one more harvest season. In this beautiful Mid-Autumn festival season, FAMBITION is celebrating its 28th birthday. On behalf of the shareholders and management of FAMBITION, I would like to extend my sincere gratefulness to global customers, partners, government agencies and other leaders who have cared and supported the development of FAMBITION over the past 28 years, and to the friends from all walks of life home and abroad who have cared and supported our development, as well as all hard-working FAMBITION staff in 28 years, you have my heartfelt thanks! 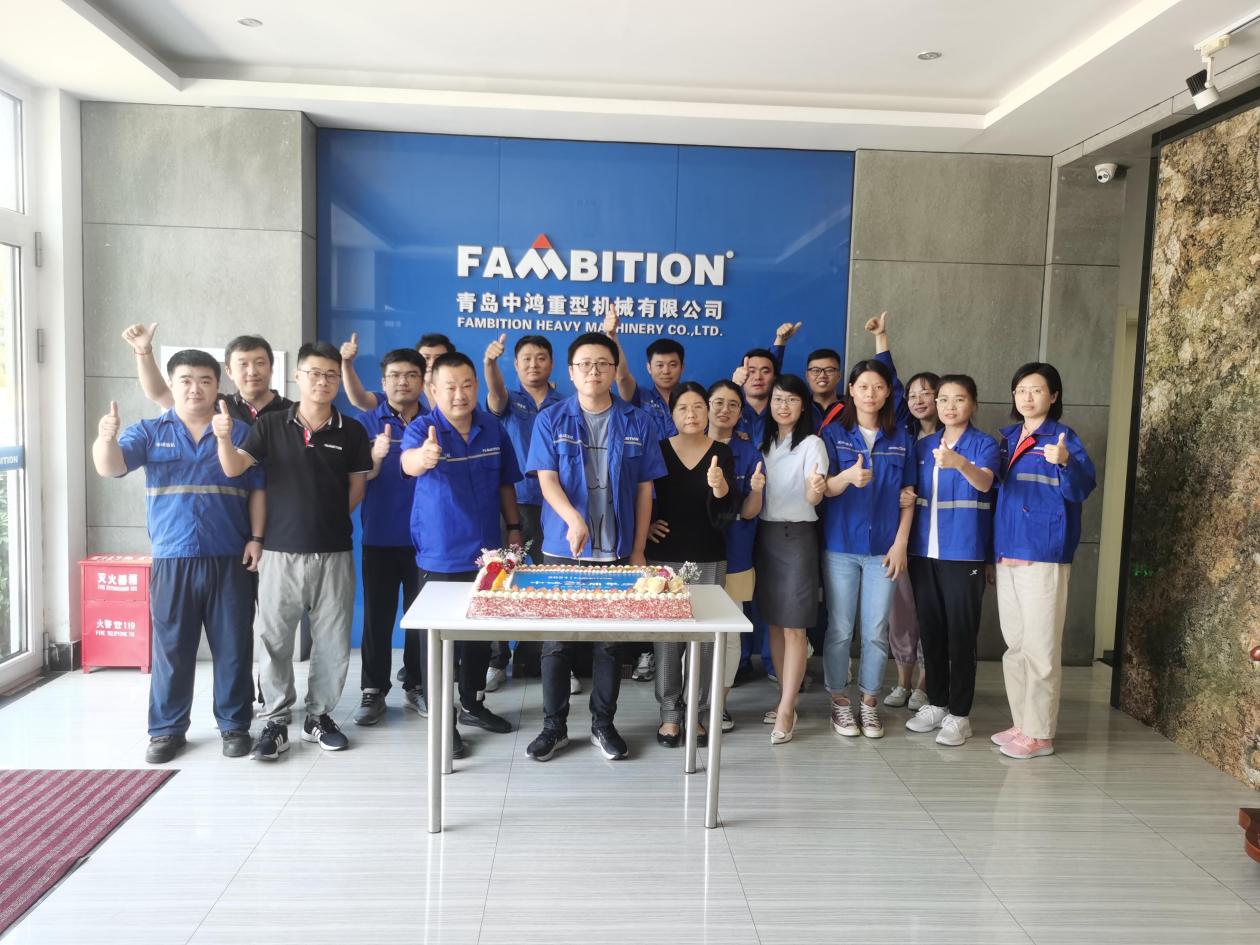 Looking back on the past 30 years, it is a heroic fighting for FAMBITION. Since its establishment on September 15, 1993, FAMBITION has spent more than 10 years building procurement supply chains in European and American countries, establishing trading companies in Hong Kong free trade port to open up import channels. It basically solved the problem confronting domestic underground mining industry with the import of trackless equipment, after market operation and maintenance parts high price, high inventory and long delivery, a period of the "two high and one long" pain, equipment long down time for lack of parts, etc.  FAMBITION can be described as an industry pioneer in improving equipment operation efficiency for domestic mines, reducing operation cos t and keeping sustainable production. 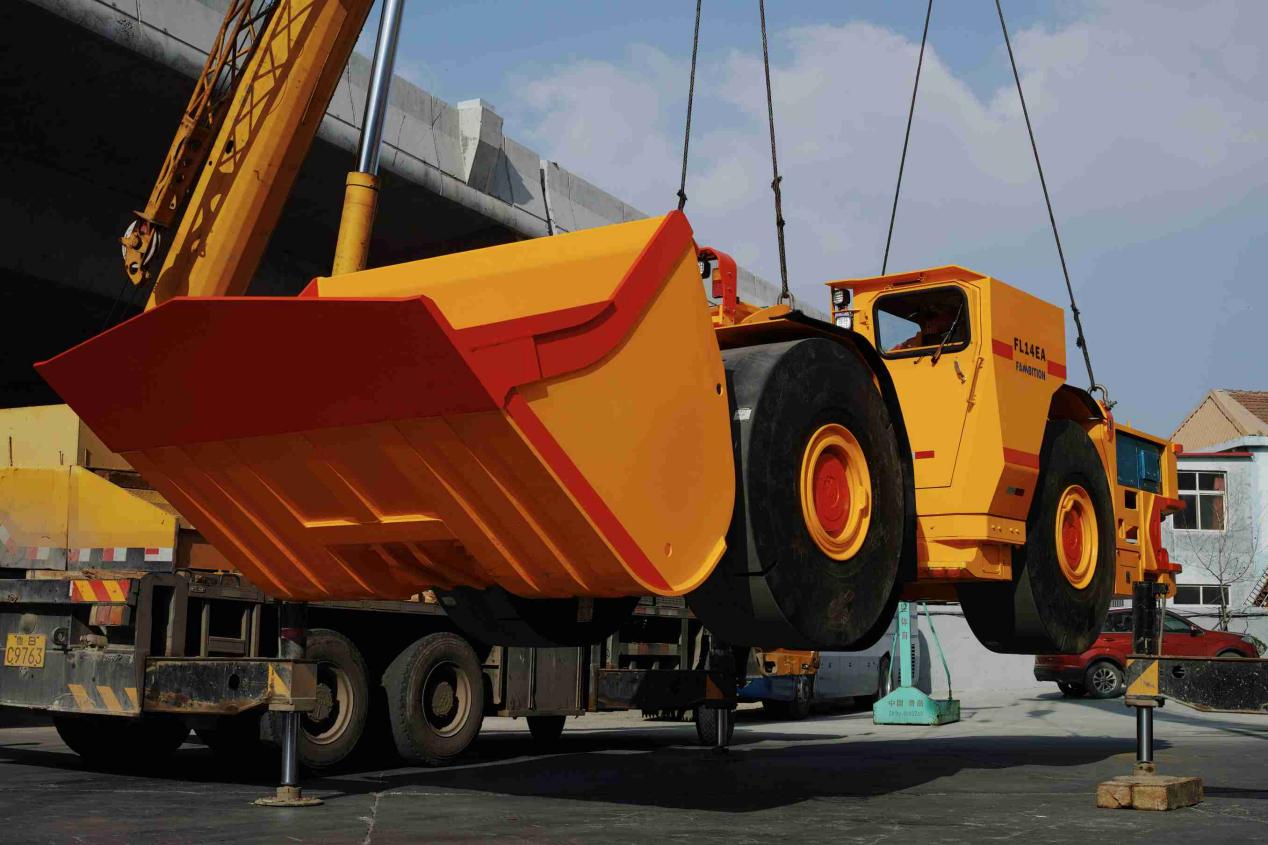 At the beginning of the 21st century, with China’s accession to the WTO, reform and opening up continued to deepen, the national economy continued to take off, the mining industry was booming, and Fambition business map was gradually expanding, while facing the lack of professionals and skilled labor in trackless equipment operation in the mining industry at that time. In order to meet the deep-seated needs of customers for lean production management, Fambition has successively launched a professional and socialized mode of operation and maintenance of trackless equipment for mines in China, and moved to the international port city of Qingdao from Jinan in May 2002. In 2006, it cooperated with DANA of the United States to establish Hambition Drivetrain & Components Co., Ltd., becoming the first authorized service center of DANA in China, and starting to provide power transmission system matching solutions for Chinese off-highway manufacturers, high-tech services such as maintenance training for users of DANA's drive train products. 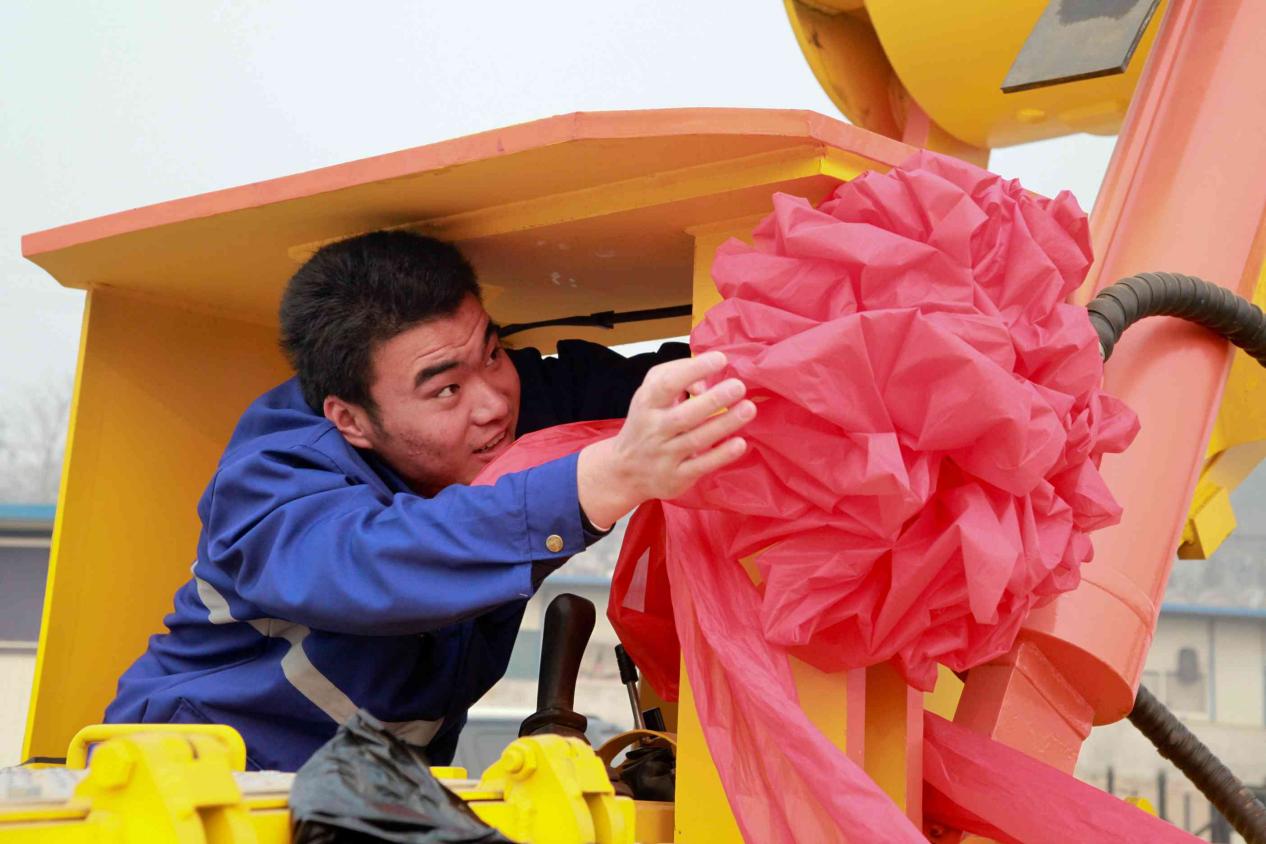 In 2004, with the continuous increase of domestic trackless mining underground mines, the demand for trackless equipment increased sharply, however, the domestic construction machinery and other high-end equipment manufacturing was still in its infancy. The trackless equipment market was monopolized by European brands. Therefore Fambition established a joint venture, Gansu Jinchuan Jinge Machinery Manufacturing Co., Ltd., with Jinchuan Group and GHH,  located in Jinchuan Group, Jinchang City, to get involved in the R&D and production of trackless equipment. The goal is to rank among the top three global brands in the medium and long term. Fambition marketing team acts as an agent in overseas markets to sell joint venture products. With the continuous deepening of China's reform and opening up, Fambition people are determined to forge ahead, target the global market, and expanded Fambition business to the world, making Fambition a well-known Chinese brand in the global underground mining equipment industry. 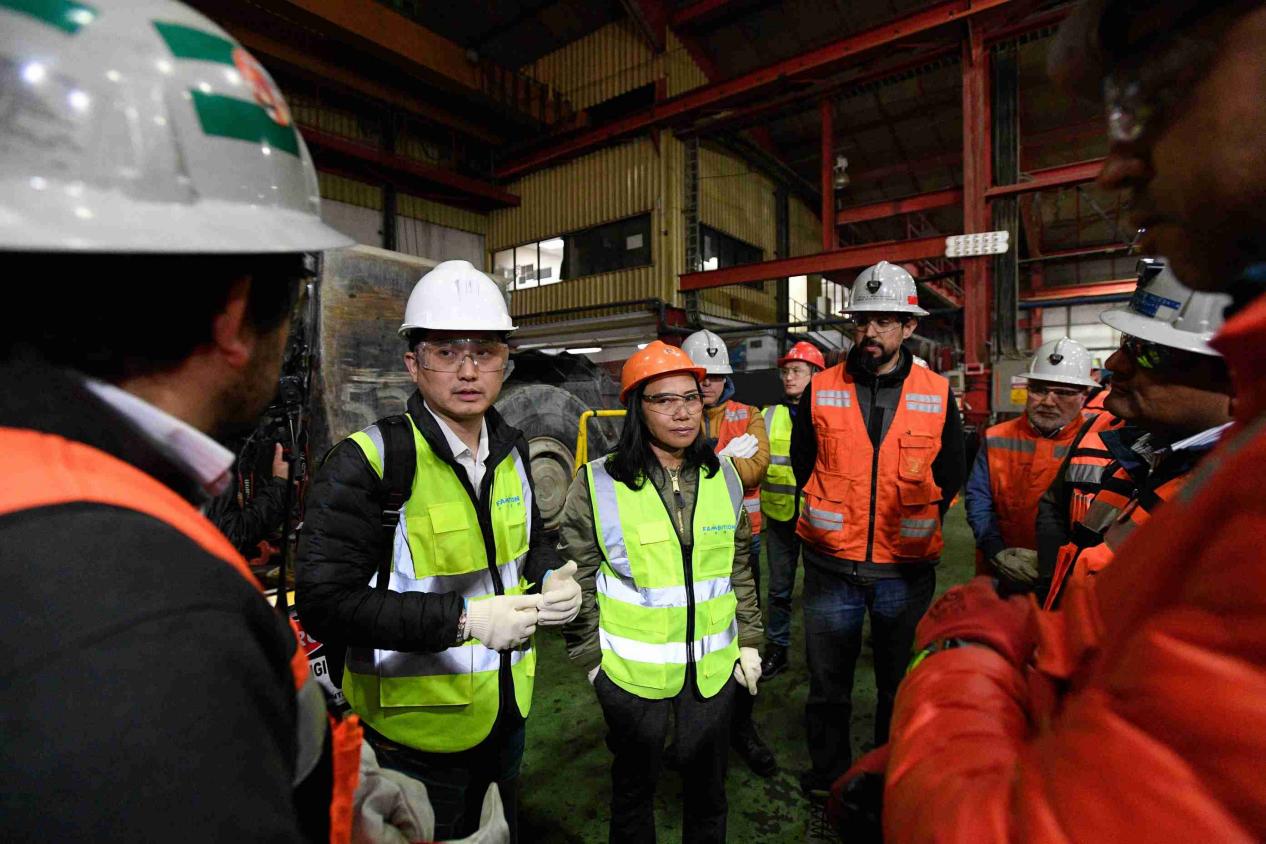 In the past ten years, adapting to changes in the external environment, Fambition has embarked on an independent journey into the manufacturing industry and established a trackless equipment technology research and development center and production base. Qingdao Fambition Heavy Machinery Co., Ltd. was established in 2013 and launched its first domestic hydraulic pilot-controlled four-ton LHD FL04, and launched in 2014 the first domestic Can-bus bus control system and the smart LHD FL10 with a reserved remote control data interface. In 2016, it cooperated with Ma Iron and Steel Group to launch the first domestic surface control, autonomous operated LHD. In the same year, the first domestic 14-ton electric LHD FL14E was launched during the Shanghai Bauma International Construction Machinery Exhibition, and launched in 2019 large-tonnage mining truck FT30. In 2022, Fambition Heavy Machinery will also launch the seven-ton battery LHD FL07B, 21-ton payload diesel LHD FL21, and 40-ton mining truck FT40. It has been on the fast lane of development in a short period of less than ten years. 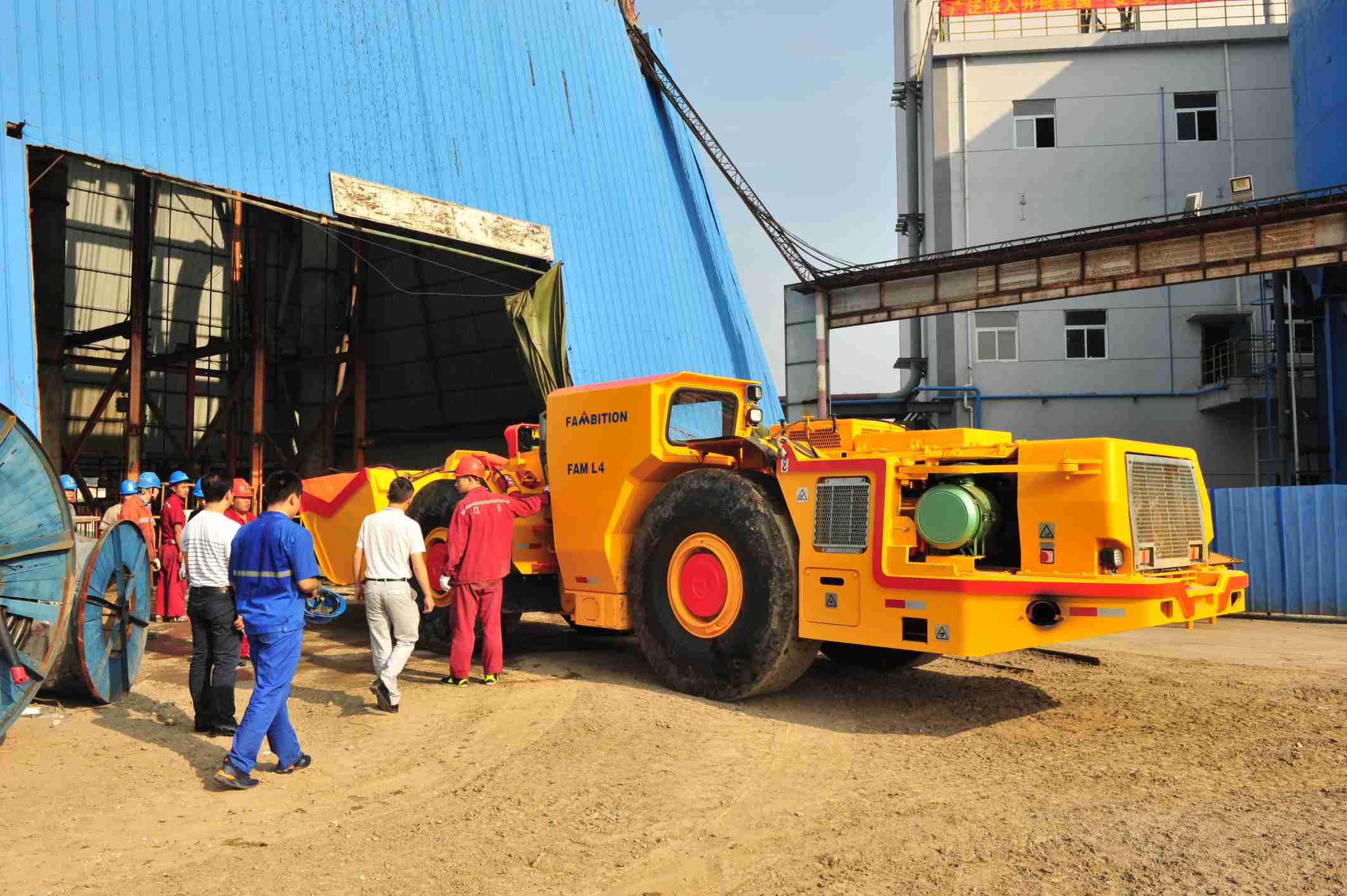 In 2018, Fambition Heavy Machinery invited Lucion Group Venture Capital Fund, a company of Shandong Provincial State-owned Assets Supervision and Administration Commission,  as a partner to help Fambition build the world's leading brand of mining equipment. In the past ten years, after all Fambition people’s innovative technology research and development, exquisite craftsmanship, and expansion of the market, Fambition Heavy Machinery has assembled more than 1,000 LHDs, mining trucks and service vehicles of three series and more than 50 models, delivered to the global market, becoming a manufacturer and partner of dozens of underground mines in more than 20 countries, and established a complete localized service system to support efficient production of customers. FAMBITION brand has formed a high reputation in the industry, which is on par with world-renowned brands. 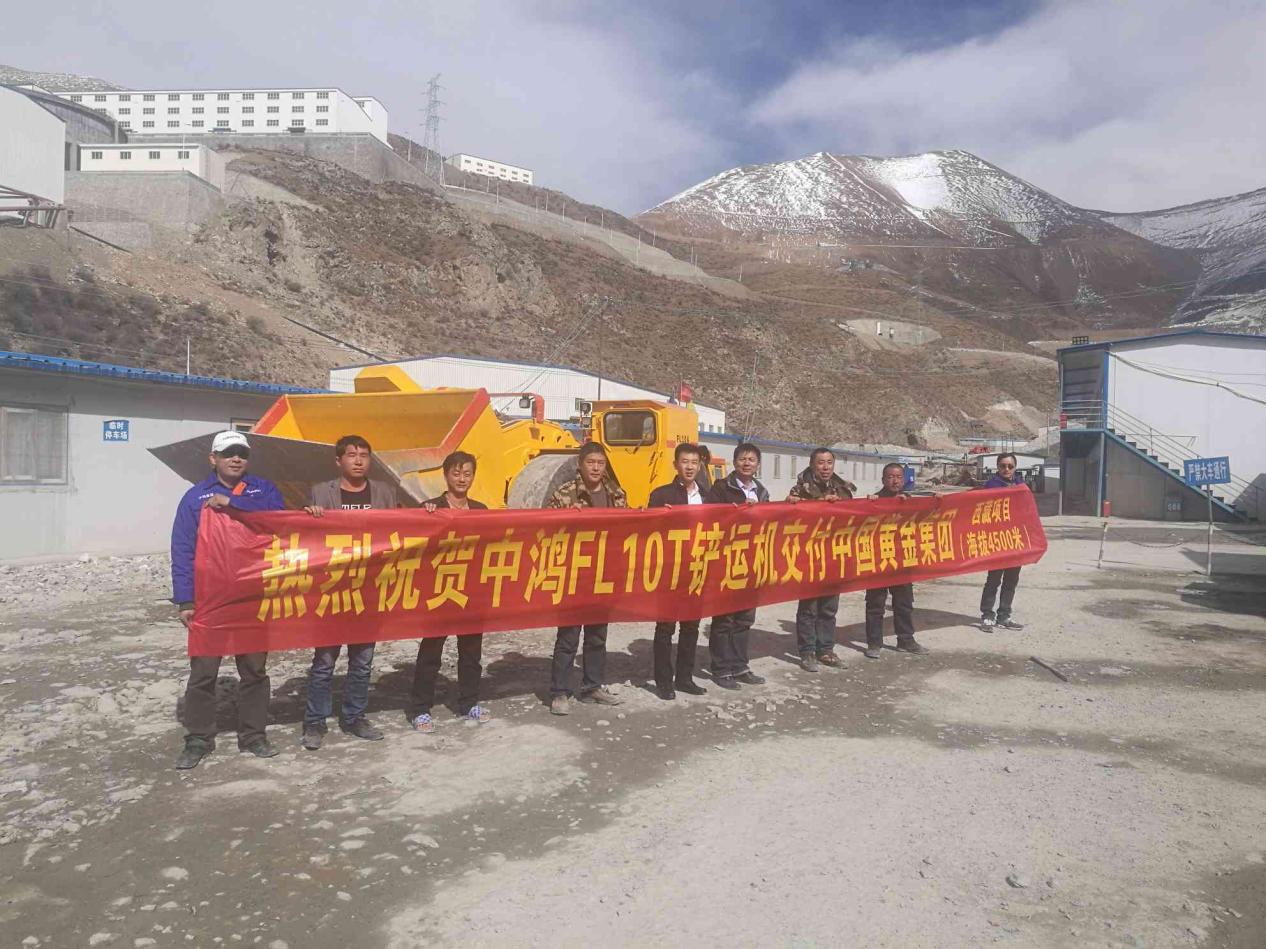 Looking ahead the upcoming third five-year strategy of Fambition Heavy Machinery, it will actively regulate operations under the guidance of the market and capital, and strive to be listed as soon as possible. With strong support from Lucion Group Venture Capital Fund and the Laixi Development Zone Government, construction of the new plant will be completed as soon as possible and the planned production capacity will be formed. Through cooperation with well-known domestic mining universities and scientific research institutions, breakthroughs will be made in the application of deep underground mining equipment, new energy power, and intelligent control scheme research and development to meet the needs of domestic and foreign deep mining, safety and efficiency, digital management, and Auto Mine.  We'll continue to provide global mines with low-pollution, low-energy consumption and high-efficiency loading & hauling equipment, intelligent, digitized, and information-based unmanned mining integrated solutions and services, meanwhile,  improve the competitiveness of high-end equipment manufacturing, making contribution to China industry. 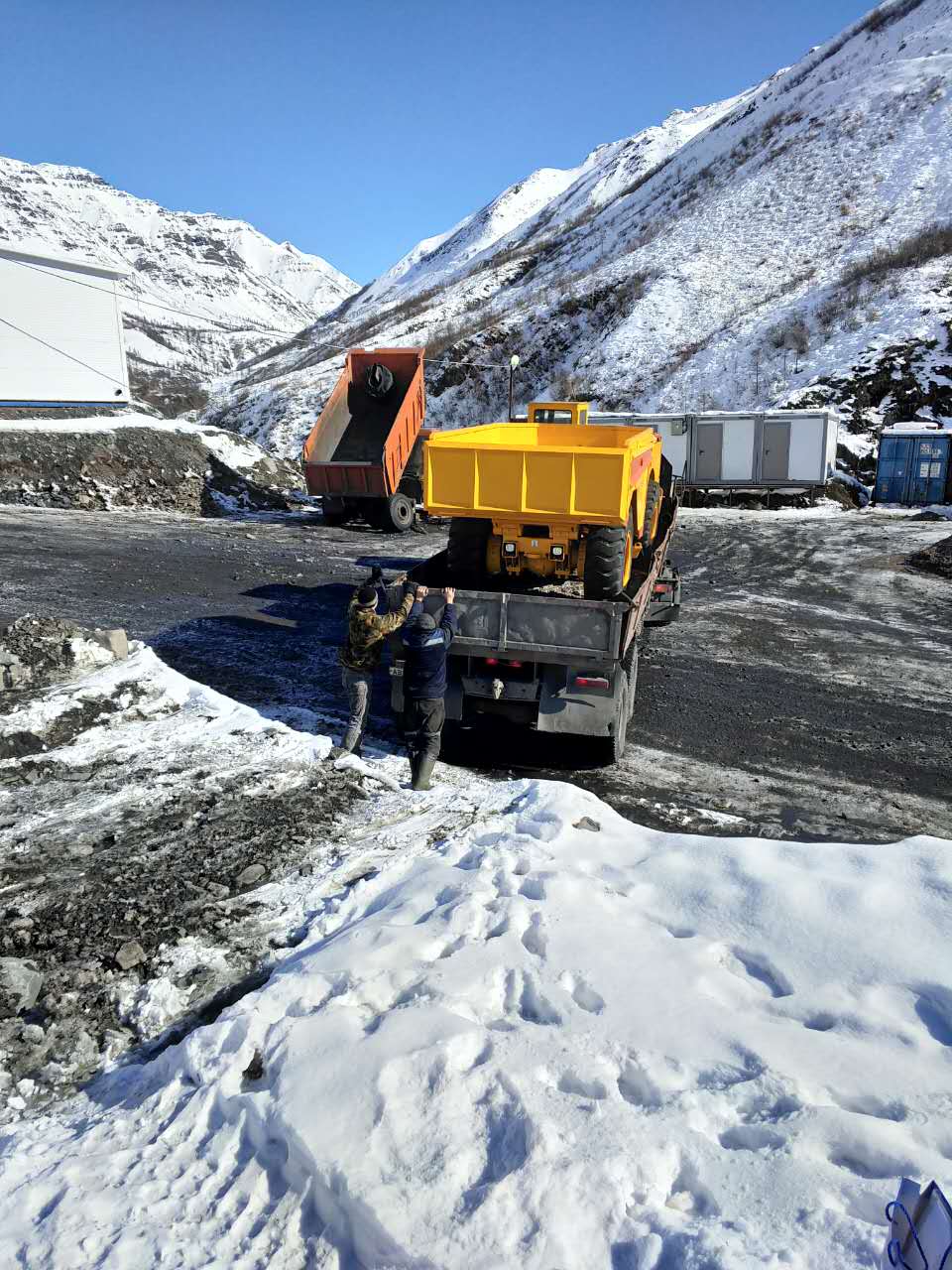 Lastly, I wish Fambition a happy birthday and a steady journey.